We interrupt this program with an important announcement– we have crossed the Equator which marks the first time we have visited the Southern Hemisphere.

The celebration started at noon in the Palm Court, with a court, held by his majesty, King Neptune. The proceedings were conducted by his magistrate, Rick Spath, Captain Birger and the cast of mermaids, seamen, pollywogs, etc– speaking of which, a Pollywog is someone crossing the equator for the first time, and in doing so, must kiss the ceremonial fish.

When a Marine Biologist Meets A Mermaid 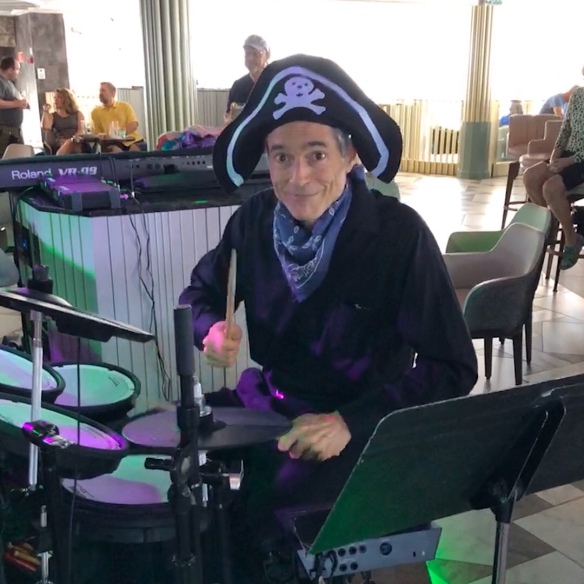 He most incredible drummer on the high seas

Everyone crossing the equator the 1st time must kiss the fish 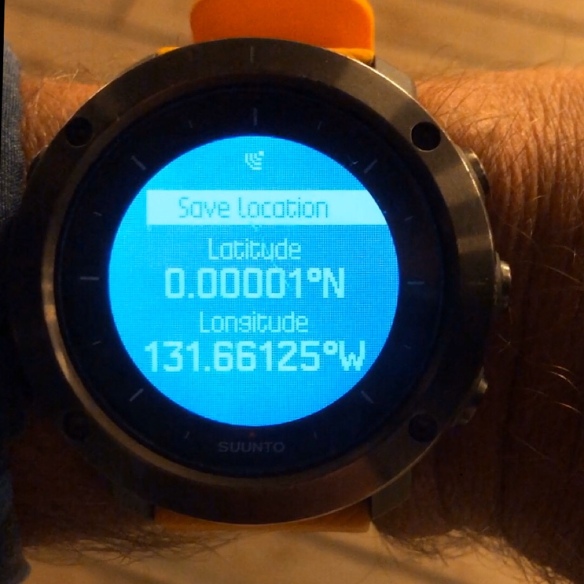 Then onto the World Cruise Games where Meredith and I were entered into the putting event. I made it to the final round, but once again was blown out to a no medal… 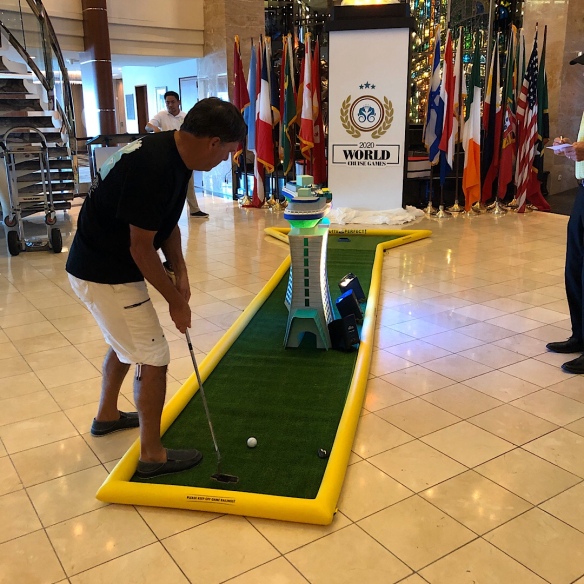 Just to let you know.. Jonathan started the event with shoes